To support the preservation of invaluable virgin natural resources of Kyrgyzstan there were established 83 specially protected natural territories. The total area of of such territories consits 761 300 hectares at all, which is almost 4% of total land area of Kyrgyzstan. Though, the most famous and at the same time the most visited area of these unique protected regions is Ala Archa national park — just outside Bishkek. 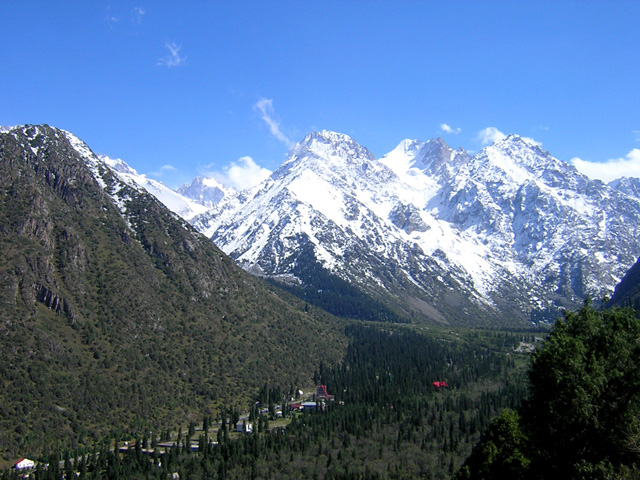 NATIONAL PARKS — one of the main tasks of the National Parks is to organize tourism that is not harmful to the nature.
Ala-Archa — founded in 1976 to protect the old Ala-Archa River and its environs for the sake of society and future generations. The National Park extends 15 km along the canyon with altitudes ranging from 1500m to 2240m.
Chong-Kemin — founded in 1997 in the Chong-Kemin river valley and included almost all the forest farms of the Kemin district. The park’s main task is to preserve the unique landscapes with their diversity of fauna and flora. 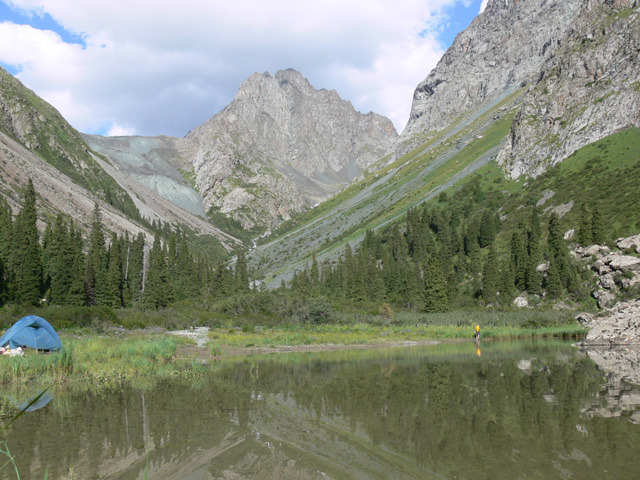 FOREST RESERVES — Below these are listed the most numerous of the Specially Protected Natural Territories. There are 83 of them and they occupy 289,200 hectares — more than a half of the total area of the all the territories. In the reserves only certain, definite types of economic activities are prohibited, or limited. The reserves function is to preserve, or to restore, some components of the natural environment and they are subdivided into 4 groups: forest, botanical, zoological, and complex.

These regions are completely exempted from economic activity, including fishing, hunting, picking wild plants. One of the essential tasks of the reserves is to educate and enlighten the population about the ecological care within this territory. 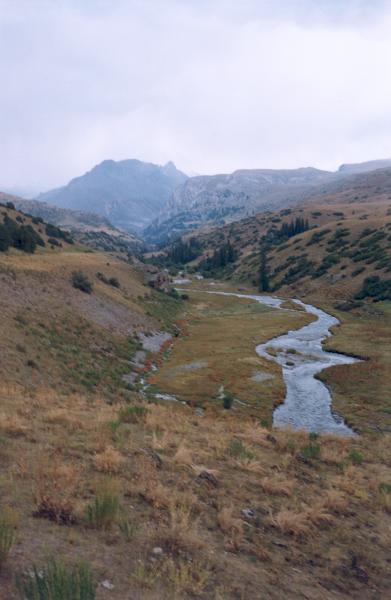 The Naryn state reserve was founded in 1983 and coniferous forests, alpine meadows, and other ecosystems are protected by it.

The Besh-Aral state reserve was founded in 1979 with the purpose of preserving the unique natural complex and forests of the Chatkal valley, as well as to partially protect the habitat of the Menzbir marmot and to protect the natural habitat of vegetation of Greig and Cauffman tulips.

The Sary-Chelek biospherical reserve occupying some 23868 hectares, was founded in 1959 with the purpose of preserving the forests and mountain landscapes that surround lake Sary-Chelek.

The Karatal-Japaryk reserve was founded in 1995 in the forest regions of the northern hills of the Kargo mountains . It consists of two small areas — the northern part and the southern part — and occupies some 72,000 hectares.

The Sarychat-Ertash reserve – was established in 1995 with a purpose of conservation of unique nature complexes, rare and threatened species of flora and fauna of syrt area of Issyk-Kul Province, and maintaining regional environmental balance. The reserve currently occupies 134,140 hectares including 72,080 hectares of core area. 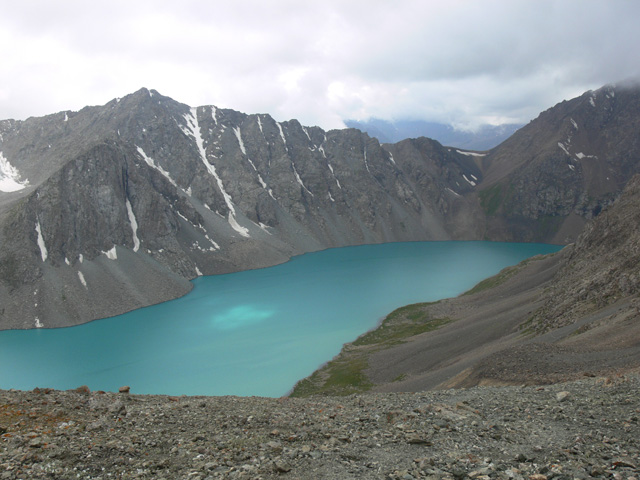 aim of preserving the habitat of waterfowl which winter in the region around lake Issyk-Kul. It has an international importance, and occupies some 19,000 hectares. It is one of 338 such reserves around the world that were acknowledged by the UNESCO for the «Man and the Biosphere» program.

The concept of a Biosphere Reserve is of a model region of sustainable land use. To ensure simultaneous conservation of natural resources, environmentally sound and sustainable land use and the improvement of standards of living — the territory of the reserve is divided into four zones: core, buffer, transitional, and rehabilitation — each governed by rules about what sort of activities are permitted, (or prohibited). The territory of Issyk-Kul biosphere reserve occupies 43,100 square km or 22% of the total area of the republic, and it is home to several species of flora and fauna that are included in the list of endangered species.