Please, kindly be aware that lifetime of all flowers is changeable, depends on season of the year, precise place and the altitude!

Kyrgyzstan is a huge godsend for any amateur botanic who will find rare and endemic plants here. During several hours you will come through half desert and steppe foothills into mountain forests and open woodland, on the sub-alpine and alpine meadows and even to the kingdom of eternal snow and glaciers.Biodiversity concentration is very high in Kyrgyzstan. There are more than 18 kinds of higher plants and 9 kinds of mushrooms per each thousand of square kilometers. This measure is ones – twice higher than all over the world. Moreover concentration of endemics here is very high. About 200 plant species are only found in Kyrgyzstan.

There are 22 species of wild tulips here, 8 of them are very rare and listed in the Red Book. The rivers and lakes shores are decorated with the bright berries of sea-buckthorn. More than 30 desert-candles (Eremuruses) will amaze your impression, as well as dozens of other beautiful flowers and plants…

AM Arrival in Bishkek. Arrival and meeting with JS tour escort guide. Transfer to Issyk Kul lake. On the way SS of:

PM Lunch on the rout. Arrival and acc at hotel. Sightseeing  of

Dinner with fish menu.
Accommodation in the hotel.

AM Breakfast. SS of 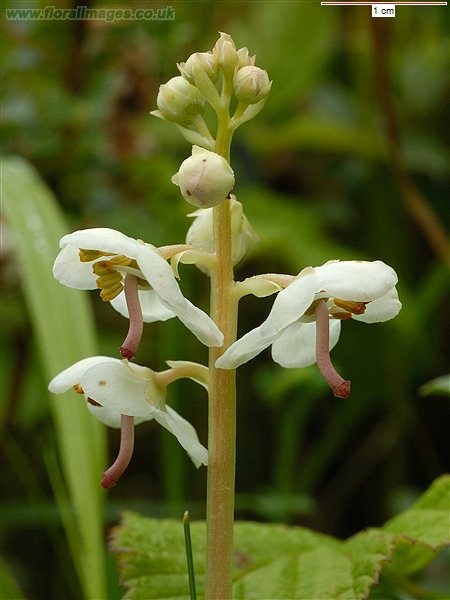 Transfer to Karakol. Dinner and accommodation in the hotel.

In firry forest and alpine grasslands of the Jety Oguz gorge you may find the following flowers: 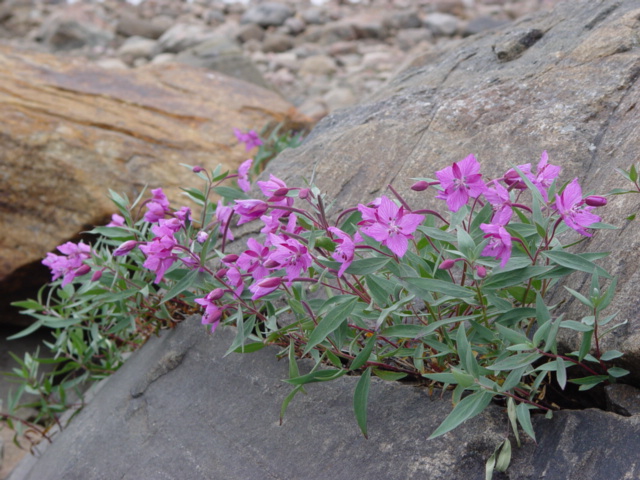 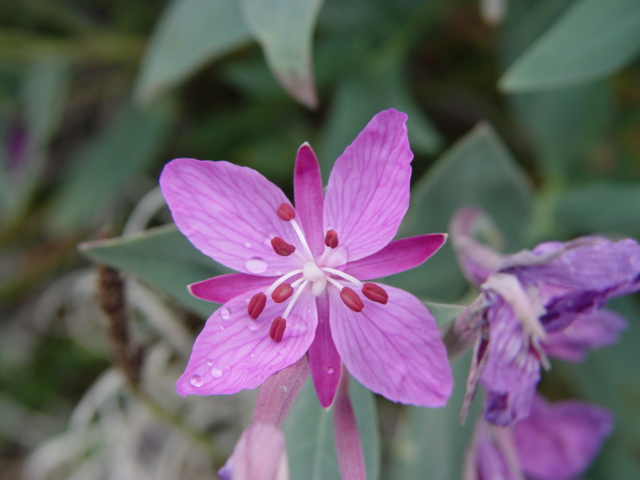 Return back to Karakol.
Dinner in the Dungan family.
O/n at hotel.

AM Breakfast. Sightseeing of: 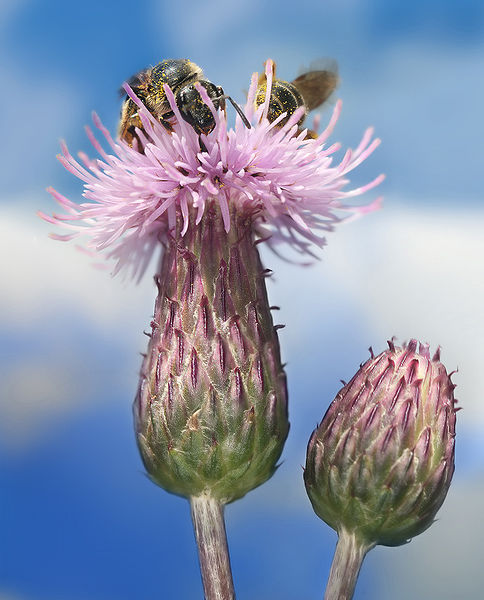 PM Lunch at the local restaurant.
Transfer to Karkara Valley.
Dinner and o/n at tent.

AM Breakfast. SS of:

PM Lunch at local restaurant. Transfer to Cholpon Ata.  Dinner and accommodation in the hotel.

Dinner and accommodation in the hotel.

Day 8: Almaty – Flight
AM Breakfast. Transfer to the airport for flight