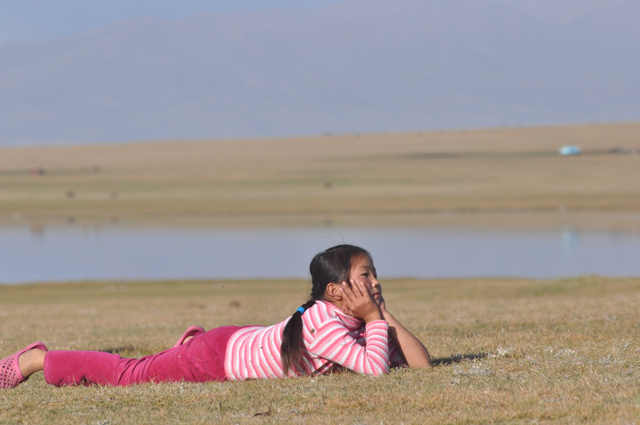 Khyrghyz people perhaps mainly originated from the northern Altai Mountains. However, the word «Kyrgyz» (which means something like «forty tribes») is one of the oldest in central Asia, being recorded in written documents as early as the third millennium BC. A Kyrgyz Khanate stretched from the Yenisei River to the eastern Tien-Shan in the first millennium AD. By the VI century, a unification of Turkic tribes gave rise to the Western Turkic Khanate (there was later an Eastern version) the capital of which was

Suyab situated in the Chui valley (Bishkek lies in this valley). In the X-XII centuries, the Kara-Khanid Khanate (or Kara-Khitai Empire — «Kitai» in Russian still means «Chinese») developed — and one of its main towns was Balasagun, the ruins of which with its impressive XI century «Burana Tower», may still be seen today only an hour driving from Bishkek (a field of stone petroglyphs such as those by the hotel doors — called «bal-bals» can also be seen there.) Balasagun, who together with the other Kyrgyz philosopher Muhammad Kashgar is regarded as one of the greatest oriental thinkers of this period.

From the Altai Mountains, the Kyrgyz displaced the Uighurs, who themselves moved south to the steppes of western China (later Turkestan) and in turn displaced the local Turkish peoples. In the XIII century, the Kyrgyz were in turn conquered and the Kara-Khanid Khanate was destroyed by the Mongol empire, while in China the Mongols used the more settled Uighurs as their allies to form the bureaucratic and administrative class needed to administer the Chinese territories conquered by Genghis Khan (a fact which led toChinese resentment of the Uighurs which persists to this day). 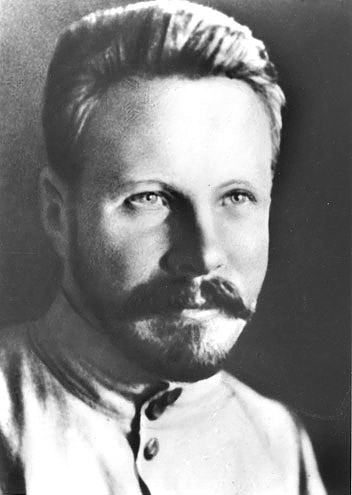 After the death of the Great Khan Mongke, the Mongol Empire split into different Khanates, and modern day Kyrgyzia became part of the Chagatai Khanate. Later, this became the Kokand Khanate, dominated by Uzbeks from the south, but following an uprising in 1873—1874, the Kyrgyz were finally brought into the sway of the Russian Empire following the expansion of the latter in the later half of the XIX century.

Mikhail Vasilyevich Frunze) the Kokand Khanate built a fortress in 1825, but this is known to have been built on the site of an older Kyrgyz fort, called Pishpek. Probably Pishpek became the modest trading post at the time. («Pishpek» has the meaning of a large stirring spoon or plunger used in making cream or cheese). The city was captured by a joint Russian-Kyrgyz force in 1862 and was essentially demolished, with a new fortification being planned by Russian military engineers. In 1878 the city of Pishpek was designated as a district centre, and in 1924 it became the administrative and political centre of the Kyrgyz Autonomous Region, being renamed Frunze in 1926 after the famous local general whose reward for great competence was to be assassinated by Stalin (or rather, by his doctors) — and the city was then renamed as Bishkek after independence, in 1991. (There is a museum to General Frunze in the centre of Bishkek city, which exhibits original house of M.V. Frunze, and was preserved as a kind of the capital shrine).