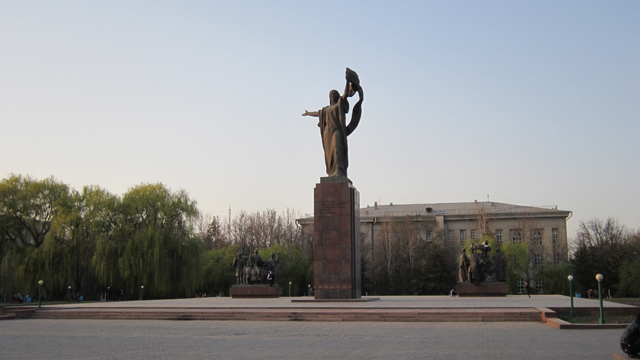 Bishkek — the capital of Kyrgyzstan

The capital, Bishkek, is situated in the Chui valley in the north of the country, between the Talas valley in the west and the eastern Issyk-Kul region. It was founded in 1825 and originally was called Pishpek, after the fortress that was in South – West part of modern city during the ancient

times. Later, during the Soviet Union period, it was named Frunze after the famous Russian General Mikhail Frunze. The word “frunze” means maple leaf this name suited very well for city because of its overall green shadow of trees and 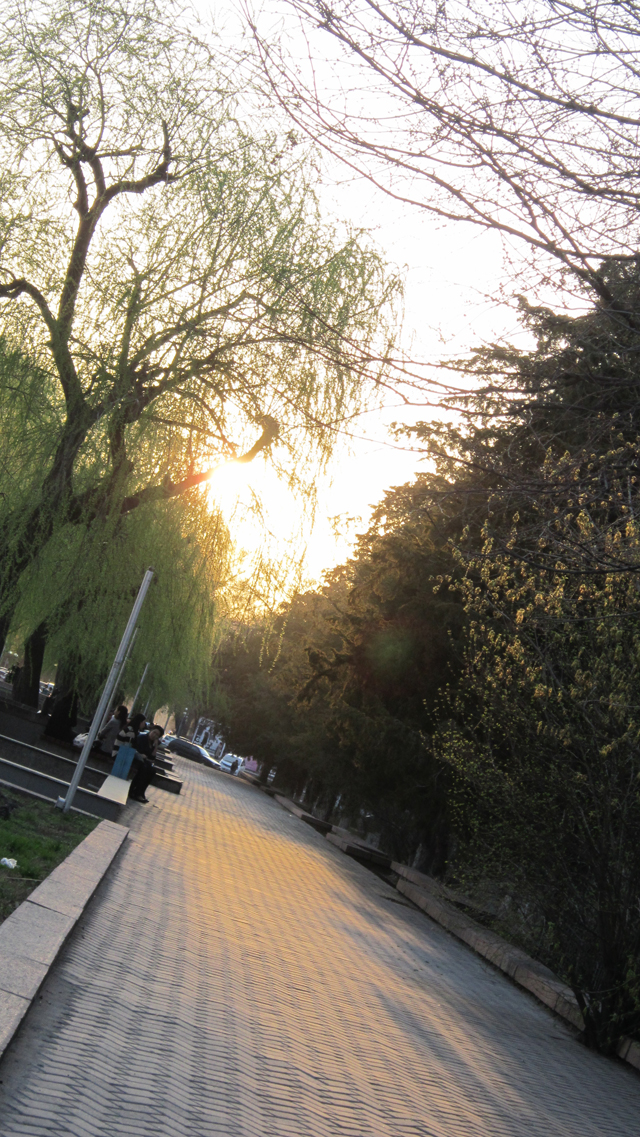 bushes, which are more than 150 kinds of species. While of Soviet Union time the capital of Kyrgyzstan was one of the greenest cities among the Union

cities. At the time of Independence implementation in year 1991 the city was renamed. And nowadays the capital of Kyrgyzstan is known as Bishkek — which is the name of the wooden paddle with which the Kyrgyz make their kymyz (kumiss — fermented mare’s milk), the national drink. 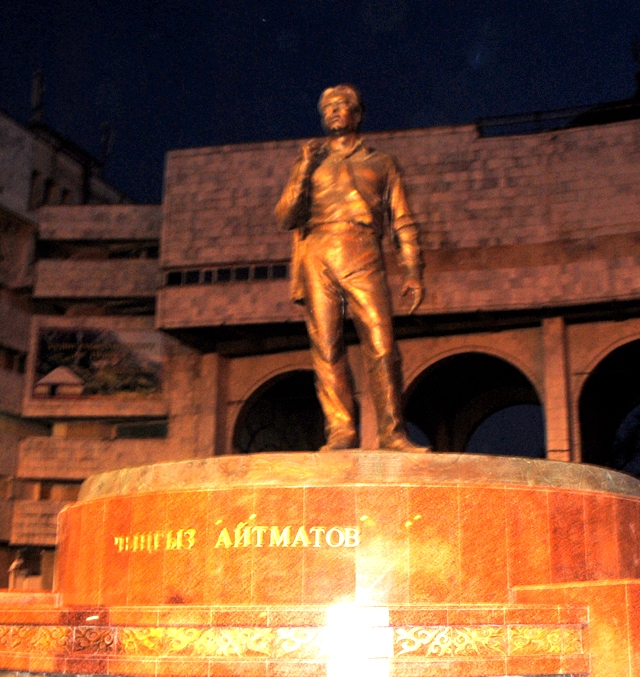 all its historical life, but for all times it was very cozy and calm settlement. Actually most of buildings, streets and parks were built during Soviet Union time. The city is located among the mountain ring and if you will see at the bird flight you will see the cup with the capital inside. The oxygen circulation is very good entire the city thankful to the water reservoirs from the all four sides of city (meaning the South, North, East and West). Besides of parks, boulevards and botanical gardens entire the city, there are also groves around capital, contributing the oxygen clearance.

The Bishkek city is located on the altitude of 760 m. above sea level and has very easy and suitable architecture design. The point is that all streets are parallel to each other, providing an excellent aerate and

great hospitality for our guests – it is almost impossible to be lost here.

The first general plan of the city was made up in August 1878 when the population was just 500 people. To

the year 1913 the total quantity of enterprises increased to the 19 and the city population consequently too. There were 15000 inhabitants at that moment. The railway was built in year 1924 and, the population reached 100 000. At the same time the most part (65%) of industrial production took the food. The situation changed while of the Second World War, when lots of plants and factories were moved here 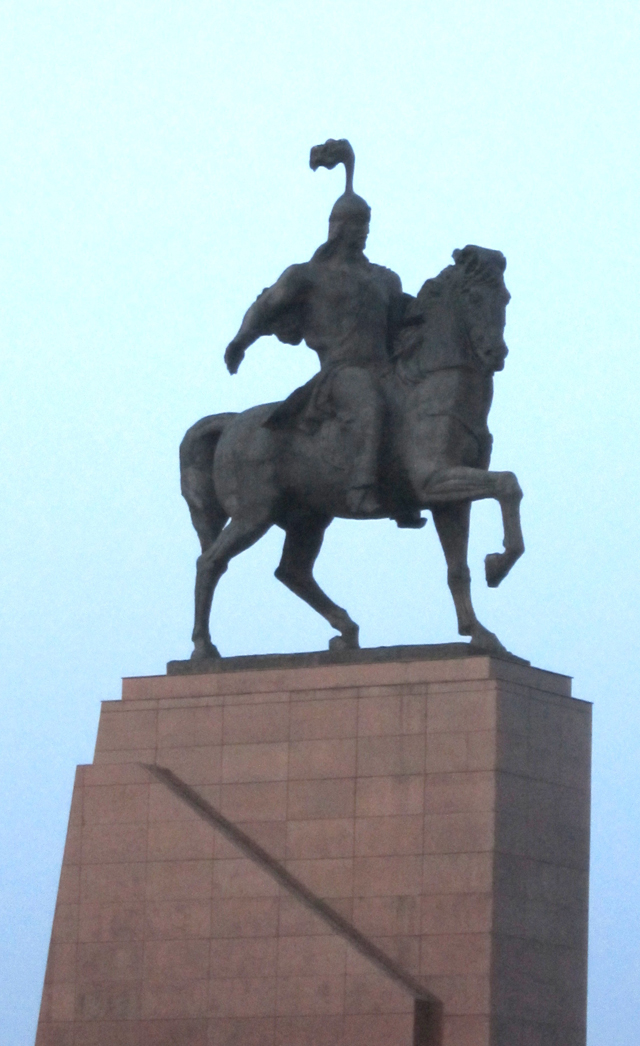 from Russia. Nowadays the population of capital is about one mullion people and it is very multinational unique city, where Kyrgyz, Russians, Dungan Chinese, Tatars, Ukranians,

Uighurs, Uzbeks, and Germans and other national socialites live in common friend residence.

Bishkek city is cultural and scientific center, most of that (like cinemas, theatres, museums, libraries, universities and academies and etc.) were built after the Second World War time. General plans were made in 1937, 1954, and 1979 year. In 1965 the population consists 355 000 people. Among the architectures, working on the city style were such as V.E. Nusov, E.G. Pisarkovsky, A.A. Golovanev, P.P. Ivanov,  A.I.Albansky, Pechonkin.

Key works creating the whole view of city are: the Ala-Too square, National museum, the Theatre of Opera

and Ballet, Boulevard Erkindik, The Victory square, Kyrgyz National Philharmonic and, certainly the buildings of government with parks and avenues located down them. Through the entire city lies the Jibek – Jolu Street that belongs to the one of the Great Silk Road ways. Chui Avenue, Baitik Baatyra and Manas streets are also central and the most busy streets of city. At the same time Baitik Baatyra street is the longest street of Bishkek, its length is 22 km from the South to the North.